It is with regret that I inform you of the passing of AFL-CIO President Richard Trumka. Rich was a true friend of the Utility Workers Union of America. With his roots in the United Mine Workers of America (UMWA), Trumka knew first-hand the challenges facing UWUA members, particularly those working in electric and gas, those who are on the front lines of our rapidly changing industries.

Representing the 12.5 million members of the AFL-CIO since 1995, Trumka was an outspoken advocate for social and economic justice, and the nation’s clearest voice on the critical need to ensure that all workers have a good job and the power to determine their wages and working conditions. He will be sorely missed. Richard Trumka, a true friend of labor, rest in peace. 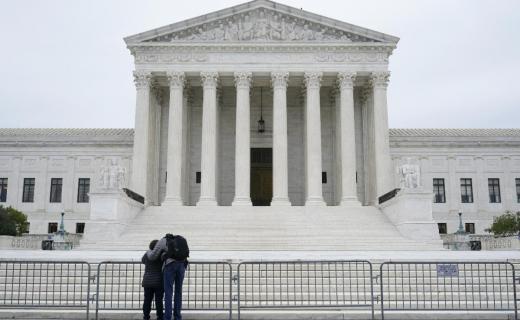 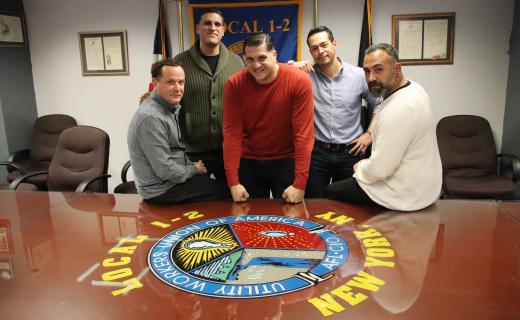