Suez Breaks off Talks With Local 1-2

SUEZ, the world’s largest international water company, which delivers water to most of Westchester’s million residents, broke off talks Friday with the Local 1-2, NY, Utility Workers Union of America, AFL-CIO, whose members keep the system working and intact. Suez broke off talk as a strike deadline looms Monday, March 1, because its negotiators needed a weekend to “rest.”

Local 1-2 President James Shillitto said, “I’ve seen some high-handed posturing at the bargaining table over the years, but this one ranks off the charts on the arrogance scale. SUEZ just blithely walked away because their negotiators needed a weekend off.

“Meanwhile the Federal Mediation and Conciliation Service is here to help and my Members are ready to withhold their labor. SUEZ is needlessly forcing a crisis of its own making. I cannot believe this is coming from a global outfit with huge profits around the world and they’re nickel and diming the men and women who keep the taps flowing and treat the wastewater here in Westchester”

Shillitto told his Members that SUEZ and the Union had made progress on a new Collective Bargaining Agreement with most matters addressed but that when it came to wages, SUEZ abruptly announced it needed to take the weekend off.

“We have a strike deadline Monday at midnight and SUEZ is forcing an issue where there should be none. If Suez continues its refusal to value the work of its employees, our Members might be forced onto the street by SUEZ’s odd intransigence,” Shillitto said.

Shillitto said that generally wages are saved for last in negotiations because no one questions that workers need a raise; but the Suez negotiators keep changing their lame excuses as to why they will not grant its workers the raises they deserve.

“We’re not talking of slicing into their multi-billion-dollar profits. We are asking for a fair and decent wage that aligns with SUEZ’s revenues and does not increase costs of business. Without those workers, Suez has no business,” Shillitto added.

Shillitto said he was puzzled by the France-based company’s actions when it looked like an agreement was in sight.

Shillitto said, “I think SUEZ sent in the B-team, because this is small potatoes to them. They’ll find out when my Members lose work and the people of Westchester County rise up against SUEZ that the people of Westchester are not going to put up with this company’s arrogance. This is the season of water mains breaking from the rigors of winter. We don’t understand SUEZ’s thinking, but this amateur action on the part of SUEZ speaks for itself.” 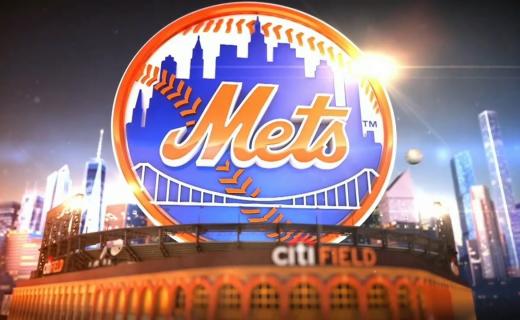