Local 1-2 President James Shillitto presented the new 2020-2024 Collective Bargaining Agreement with Con Edison to the Union’s Executive Board on June 22 where it was approved to send to the Members for ratification.

Some highlights of the new agreement include:

Letter agreements which establish new titles in some departments, increase wages for current employees moving into new titles and /or provide stipends or wage increases when pass tests for various duties.

In addition, we were able to REJECT the company’s demands for givebacks, including:

Shillitto noted that there were NO GIVEBACKS in this contract, and that these improvements were achieved despite having to negotiate during a pandemic which has caused the greatest recession this country has seen since World War II. He said that Members’ Business Agents are prepared to answer questions about the new CBA. The Union will, shortly, submit the CBA to the Members for a ratification vote. Shillitto said the continuing pandemic would not interfere with voting 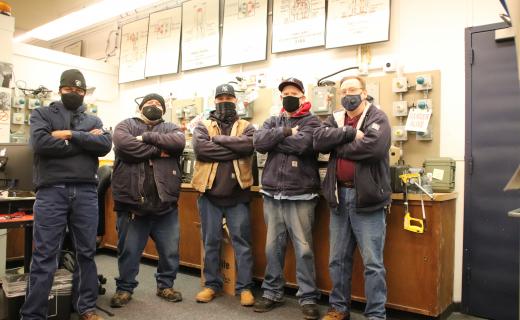 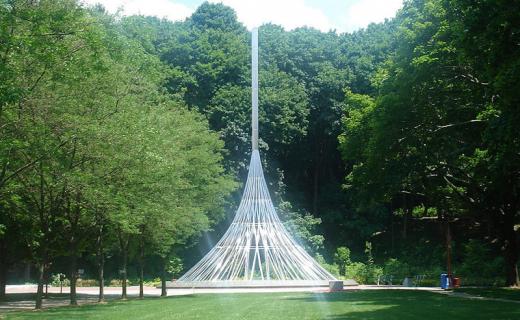 20th Anniversary of 9/11 and Unveiling of Memorial