Water workers employed by American Water at the Fort Leonard Wood Army base in central Missouri voted overwhelmingly by mail on August 31 to join the UWUA. They become the first U.S. military service group to organize with the union.

“We’re excited to be a part of the union brotherhood,” says Brett Brown, a plant operator who has worked at the base for nine years and helped lead the successful organizing campaign. “We’re going to do our best to be strong, be a brotherhood, and negotiate and defend our contract,” he adds. The 23 new members work in water, distribution, and wastewater, treating and delivering 2.5 – 3 million gallons of water a day drawn from the Big Piney River to 38,000-58,000 people, depending on the time of year. Fort Leonard Wood is a training base where numbers fluctuate greatly.

American Water secured a 50-year contract at the base on May 1, 2019. Since that time, the company cut pay and Brown and his co-workers lost protections and benefits, even their boot allowance. “We welcome the Fort Leonard Wood workers into the UWUA and look for-ward to working with them to negotiate a first contract that begins to reverse the takeaways imposed by the company,” says Allan Bathon, national executive board member and president of Local 335, which will represent the new members. 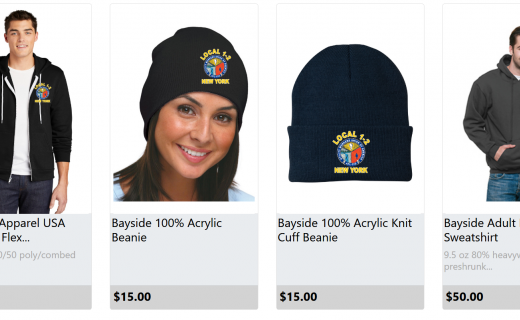 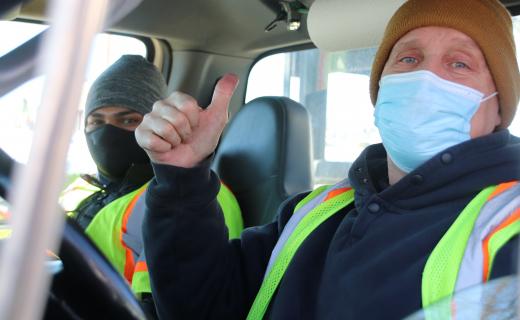