Below are some pictures from Indian Point. Several Local 1-2 members and Vice President Bill Smith accompanied the NYS Indian Point Decommissioning Oversight Board during a tour of the plant.  We toured the Unit 3 Containment Building, the Unit 3 radiation controlled Spent Fuel Pool Building and the spent fuel haul paths from both spent fuel pools up to the ISFSI pad. Local 1-2 members were moving fuel in the Spent Fuel Pool Building so that fuel can be inspected prior to casking. Vice President Bill Smith is pictured with Tom Carey, President of the Westchester Putnam Central Labor Body. The other pictures are of the spent fuel pool, containment building and the ISFSI (Independent Spent Fuel Storage Installation) Pad. 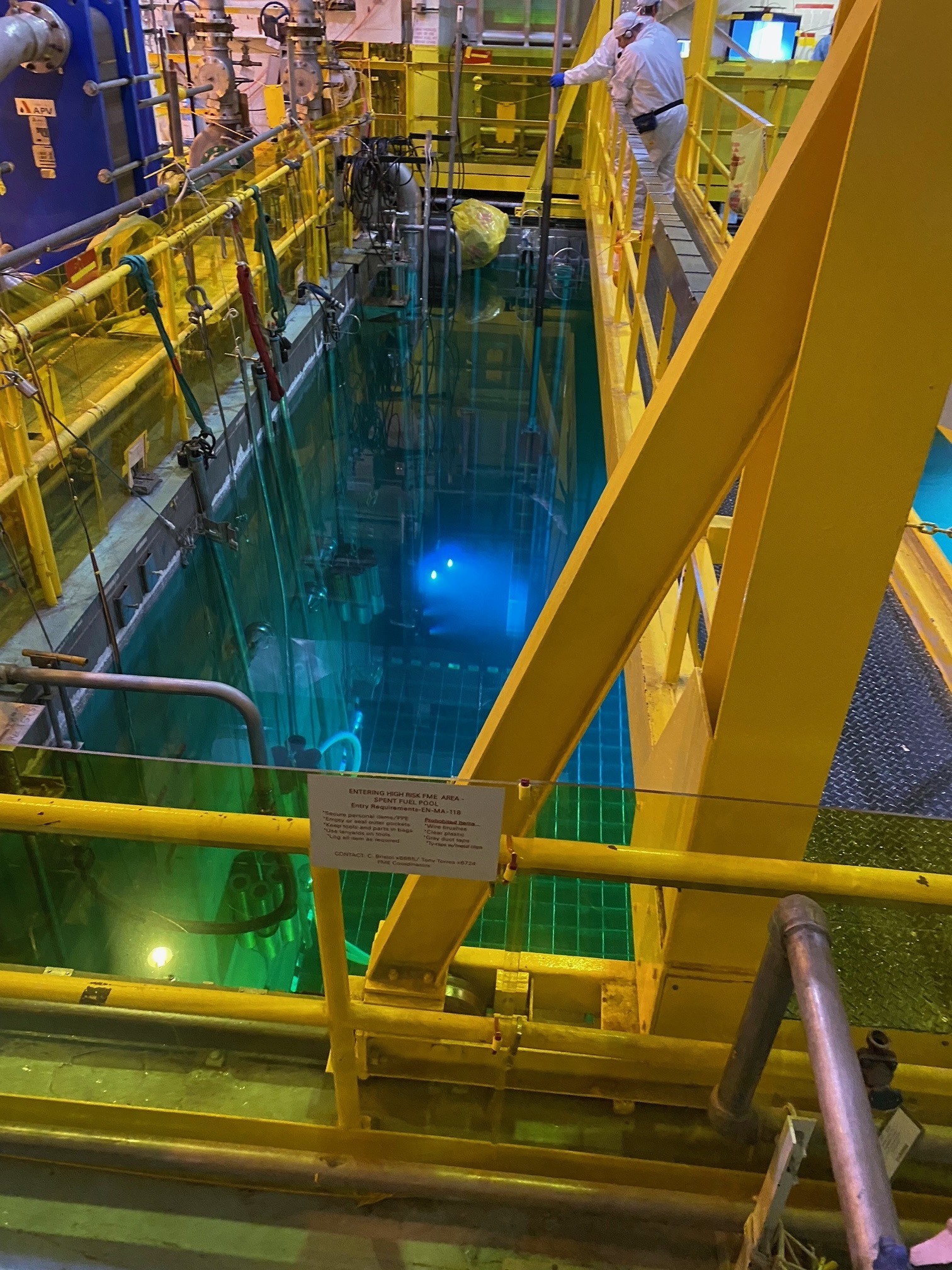 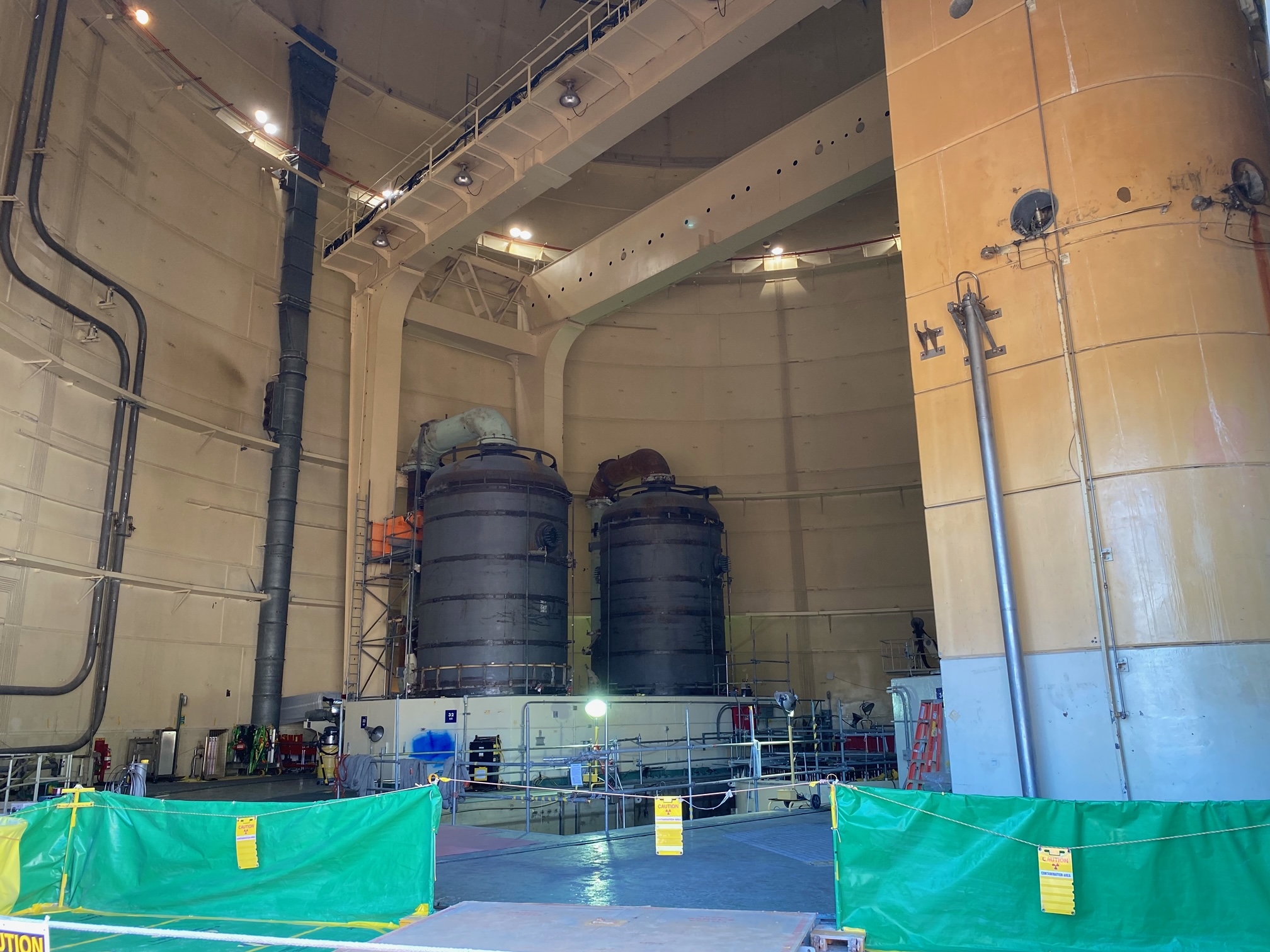 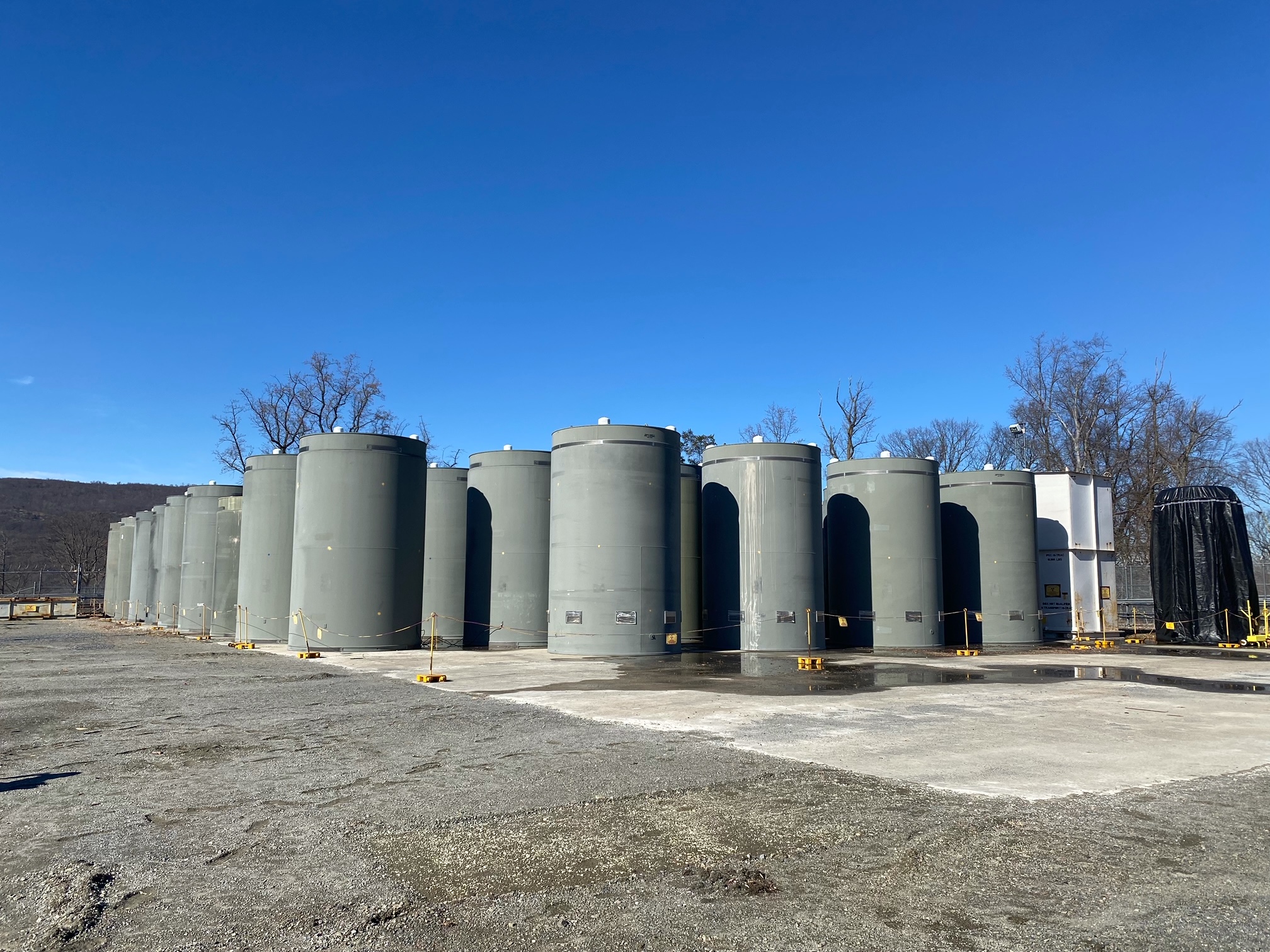 The 2023 Union Plus Scholarship Deadline is approaching 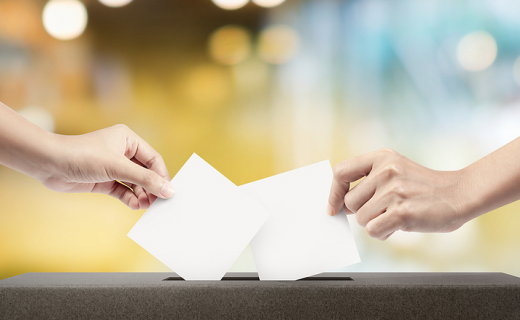