This legislation would prohibit the development of any new major electric generating facilities that would be powered in whole or in part by any fossil fuel.  This is not the act of someone that considers themselves a friend of labor. This bill makes it extremely difficult for a company to repower a plant no matter how efficient it may be. Essentially, plants that burn "dirty" could use available technology to mitigate the environmental effects of the combustion of fossil fuels, however under this bill they would be unable to make those investments. In addition, the use of "Peaker Plants" is an important stop gap to rolling blackouts and if this legislation is passed and becomes law it will be evident that renewables cannot provide enough power to address power outages.

This is dangerous legislation; it will serve to quickly eliminate good union jobs and appease those who have no real understanding of system reliability. Once again, it appears that Democratic Members of the State Senate are sending the message that they are fine with importing "dirty" power, coal and fracked gas, from bordering states that have significantly lower emission standards than New York as long as they can close plants here in New York State. This hypocrisy is unconscionable. 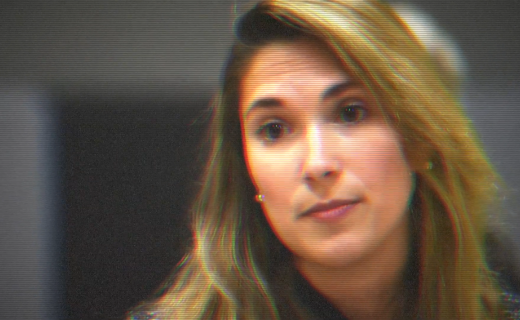 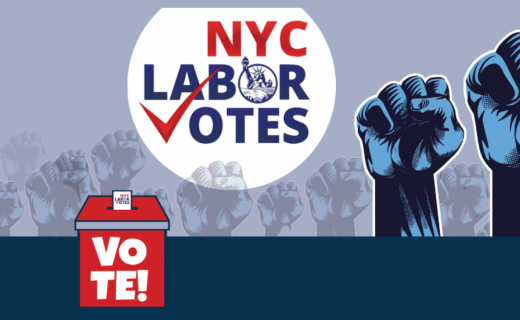