Local 1-2 President James Shillitto announced today that Members who work at Con Edison have overwhelmingly voted to issue a strike authorization to the Local as it negotiates a new labor agreement with the Company.

Shillitto said that the Local had been in earnest contract talks for some weeks and is looking to avoid a labor action when the current contract expires on June 20.

With less than three weeks before the current agreement expires, Shillitto said that he will have greater strength when he goes to the Bosses now that he has the strike authorization as a bargaining tool. “It’s the strongest weapon we have,” Shillitto said.

“Remember that they locked us out in 2012 and brought us to the brink in 2016 in an effort to break us,” Shillitto said, “We look for the same to happen this year as the Bosses are pleading poverty while reaping record profits. After the sacrifices which our members have made, particularly working during the pandemic, risking themselves and their families, they deserve their fair share.”

With talks progressing, Shillitto wants Members to continue to do their work in a safe manner and to follow all Covid-19 safety protocols.

“Con Ed knows without the Brothers and Sisters of Local 1-2, many putting their lives on the line every day, it cannot keep the system up and running as crisis after crisis affects our region,” Shillitto said. 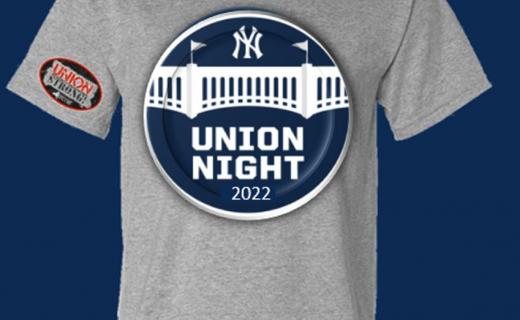 Reserve Your Tickets for Union Night with the Mets and Yankees 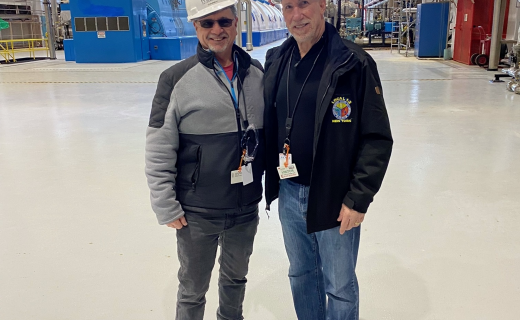