Our Fighting Spirit is our American Identity

A beautiful 4th of July weekend is upon us. Those brave patriots close to 250 years ago, sacrificed their lives and property for the independence of a new nation, a country that was a melting pot of cultures that welcomed people from all nationalities and countries. Just like our Local Union, America’s diversity is her strength. Back in 1775, here in Manhattan, referred to as New York Island, and in small farming communities across Brooklyn, Long Island, Yonkers and Westchester, the colonist was forced to make a choice. Many chose to be loyal to a King thousands of miles away. Others chose a more difficult path. They chose to be patriots and form a system of government that had never been done before. At first, they tried to bargain for self-governance. Those attempts failed. So, when talks broke down, those patriots took to arms. It is that fighting spirit that lives in all of us. It is part of our American culture, part of our American identity.

So, on behalf of myself and the Executive Board, Staff, and Officers of UWUA Local 1-2, we want to wish you all a safe and happy 4th of July weekend. For those brothers and sisters who are working, we appreciate your sacrifice and remind you to work safe and stay hydrated. 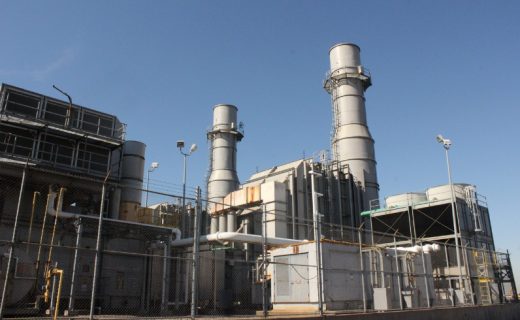 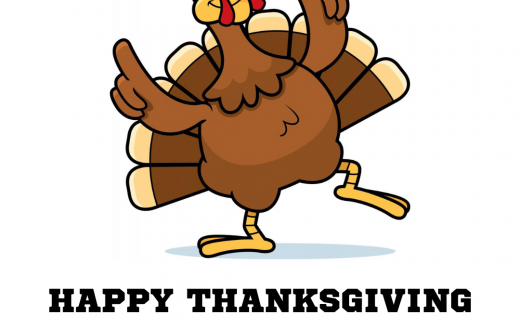