On January 23rd around 1:30 PM Local 1-2 members Steve Yatsko and David Otero were working on schedule feeder 8w88. As the crew completed a de load move at Green Knolls-60 unit station, they noticed smoke coming from the back of a private property. The crew immediately pulled their truck over and sprung into action, calling 911 to give them the location of the fire. Then Steve proceeded to ring the doorbell to see if the house was occupied.

While they waited for the resident to come out, Steve and David inspected further and saw that the fire was coming from the back of the house under a porch. With the fire already making its way up the side of the house and having blown out the windows, Steve and David raced back to their truck to retrieve a fire extinguisher. The crew managed to put the fire out just as the resident emerged from the house unaware of the fire.

Once the fire department arrived, they stated that ashes from a cigar in a plastic container probably started the fire. The quick thinking of Steve and David proved to be invaluable as the fire was heading towards propane tanks and a wood pile. Just a few more minutes and both could have ignited, making the fire significantly worse or even fatal. Great Job Steve and David. 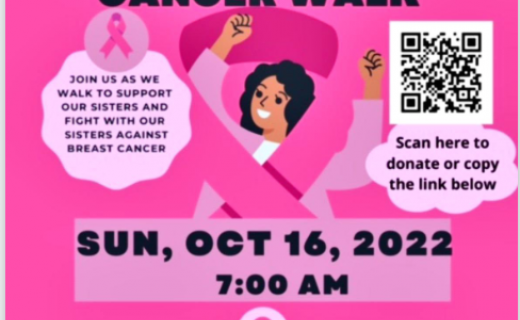 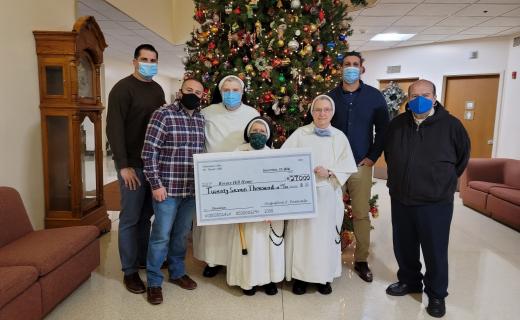